There is no doubt that times like these necessitate asset diversification.

Some candidates include Bitcoin (“BTC”) and Gold (“XAU”). We have an on-going debate with one of my best friends about Bitcoin.

He is a firm believer in BTC due to (i) the printing of money by central banks, (ii) the lost of faith in governments and (iii) the technological advantage over traditional gold

I think of BTC as an electronic version of gold:

Lindy effect – which is most likely to survive?

If you store value, the most important aspect is for the asset class to survive. Made popular by Nicholas Taleb, the Lindy effect states that the future life expectancy of some non-perishable things like a technology or an idea is proportional to their current age, so that every additional period of survival implies a longer remaining life expectancy.

Gold has been around for centuries and will be around in the next decades. As with Bitcoin, the currency may be around or could be replaced by a more efficient one (e.g. from transaction perspective). If you consider some of your savings as a means to secure a future for you and your kids then Gold is much more likely to fulfill this objective – although one needs to be reminded that this both asset classes don’t generate any income and as such can be used as diversifiers and potentially partially rotated into more risky assets when the market turns.

If we assume that currently the main use for both is the store of value (BTC is only marginally used as transactional currency) then price stability is key. Gold prices are more stable and largely correlated to (i) real rates (ii) strength of USD and (iii) macro outlook. Arguably, Gold is less prone to price manipulation as one of the most traded assets (daily volumes can be as high as the total market cap of BTC).

It goes without saying that BTC can provide you with better returns as it’s more speculative in nature. The purpose of this blog however is to analyse assets from a savings allocation perspective and thus taking into consideration the risk you’re taking.

While both BTC and XAU increased in value along with other risk assets prior to the crisis, the subsequent drop was much more significant for BTC while XAU only experienced marginal losses due to forced liquidations from investors highlighting the speculative nature of BTC.

As such Gold provides a good insurance policy as long as the crash in not excessively severe in nature – in 2008 Gold has initially dropped in value due to liquidations before rallying.

Another potential diversifiers that act as insurance for equity portfolios are government bonds. Treasuries have also experienced some volatility due to liquidations but are different to BTC and XAU as the FED controls the short term maturity asset yields and now even considering controlling the longer end of the curvesimilar to other countries like Japan or Australia 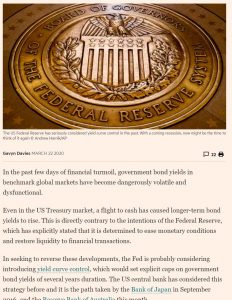 Both assets have major issues since Gold can’t be easily transported/accessed in case of a major natural disaster and BTC will miserably fail when electricity is down (earthquake, tsunami etc). Electronic Gold suffers from the same shortcoming hence physical gold has an edge here

The technology behind BTC is very powerful. I’d also agree that conceptually is the best form of money that has ever been invented. Regarding BTC, in the end my friend and I will probably meet somewhere in the middle . A marginal part of the receivers of US fiscal measures may invest the cash in BTC. I have seen a large group of anti-establishment people on the West Coast while cycling from Vancouver to San Francisco last summer and there is a likelihood that these people will drive the BTC price up in the near term. However, due mainly to the price stability issue and perceived complexity I am yet to see a significant part of population that would allocate a sizeable part of their savings in BTC. And this brings me to my last point – skin in the game. So far, my friend only allocated a small amount of his net worth to BTC…

Considering buying Gold ETFs? Find here an analysis on how to hedge your Stocks portfolio with Gold.

I think bitcoin was invented for those people who needed to speculate in something that moved 10% randomly in a day. Now that the entire market does that, it’s utility is a bit reduced.

Volatility will come down but as you pointed out recently the BTC / S&P volatility multiplier was at the lowest (2.5x)

BTC was created as a central exchange component for goods or services. It was created to remove banking cartels and government control over monetary systems. Only so many BTC can ever be mine. 21 million or something. They cant create more out of thin air. Theres scheduled halfings (miners use computer power to process the network. Anyones computer can do it. And in exchange, you are paid in transaction fees in the form of BTC for your contribution to the network) which reduce the reward of miners per transaction their computer processes. BTC was hijacked by a private investment group,… Read more » 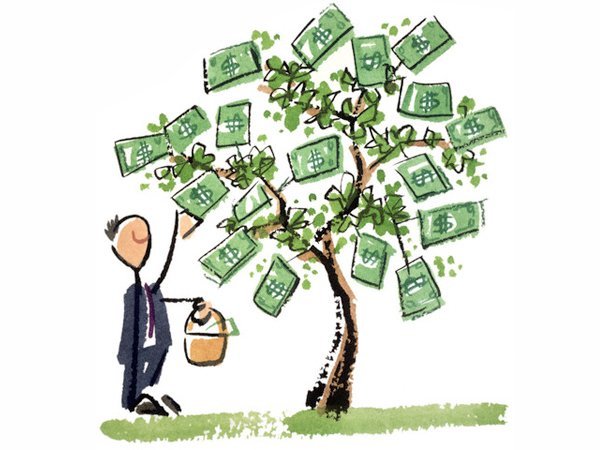 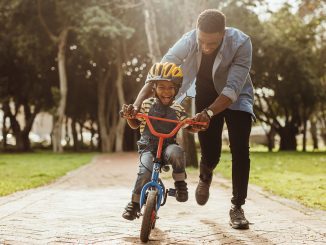 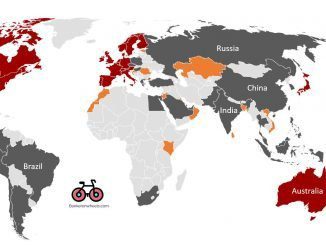 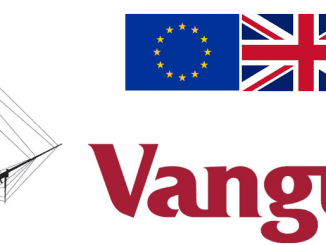 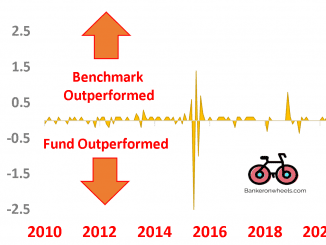